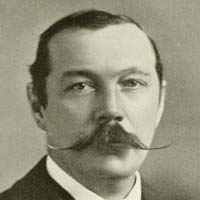 বায়োগ্রাফি : Sir Arthur Ignatius Conan Doyle KStJ DL was the creator of famous literary characters like Sherlock Holmes and Doctor Watson of British literature through The Sherlock Holmes stories which are generally considered as the milestones in the field of crime fiction. He published A Study in Scarlet, and the first of four novels and later more than fifty short stories about Holmes and Dr Watson’. Other than Holmes stories, Doyle was a prolific writer; his works include fantasy and science fiction stories about Professor Challenger and comedy stories about the Napoleonic soldier Brigadier Gerard, as well as plays, romances, poetry, non-fiction and historical novels. 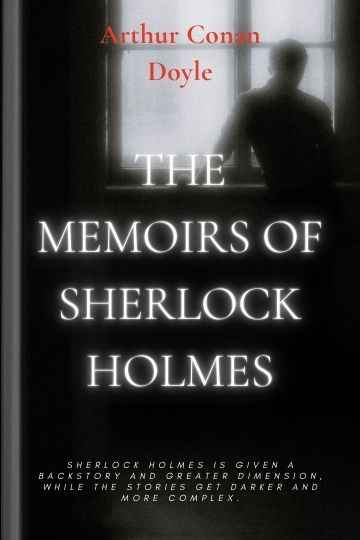 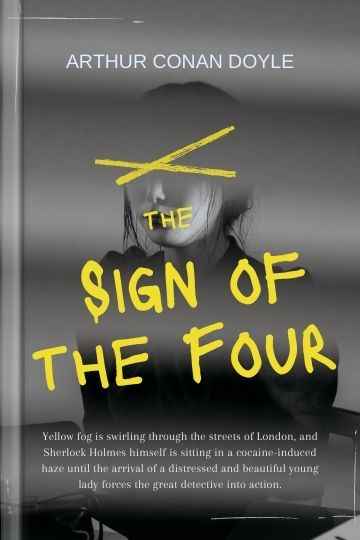