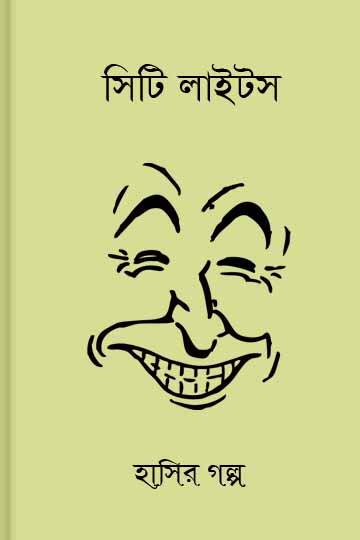 A worldwide icon through his screen persona, "The Tramp", Sir Charles Spencer Chaplin KBE (16 April 1889 – 25 December 1977) also known as Charlie Chaplin was an English comic actor, filmmaker, and composer. He rose to fame in the era of silent film and considered as one of the most important figures in the history of the film industry. In a career of more than 75 years, he had both adoration and controversy. An absentee father and financially insolvent mother, his childhood in London were full of struggles and hardship. Before age of 9, he had been sent to workhouses twice. his was 14 his mother was sent to a mental asylum. First, he worked as a stage actor, touring music halls and comedian then he sailed for the United stated at the age of 19 under a contract with Karno company. His film career started with Keystone Studios in 1914. Within a short time, he developed the “tramp” persona and garnered a large fan base. 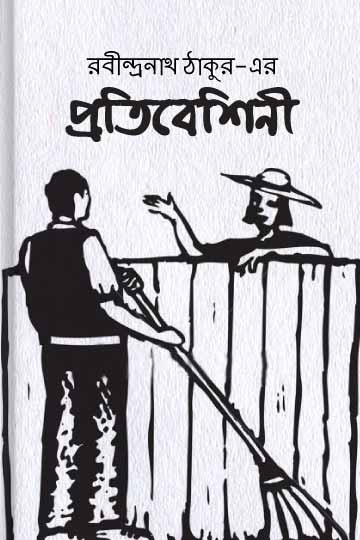 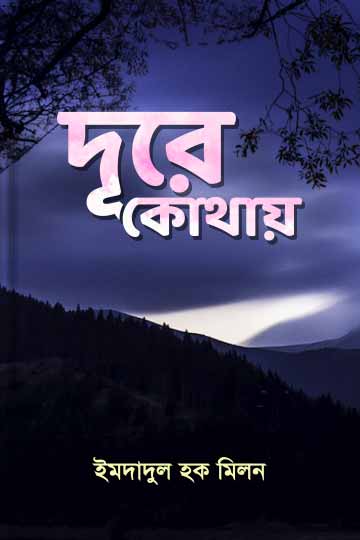