বায়োগ্রাফি : Francis Scott Key Fitzgerald was an American novelist, essayist, short story writer, and screenwriter. He was best known for his novels depicting the flamboyance and excess of the Jazz Age—a term he popularized. During his lifetime, he published four novels, four collections of short stories, and 164 short stories. Although he achieved temporary popular success and fortune in the 1920s, Fitzgerald received critical acclaim only after his death and is now widely regarded as one of the greatest American writers of the 20th century. 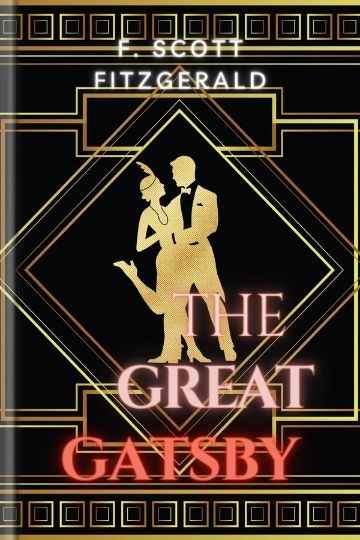 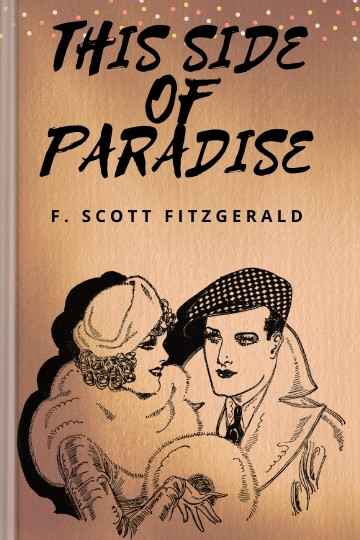 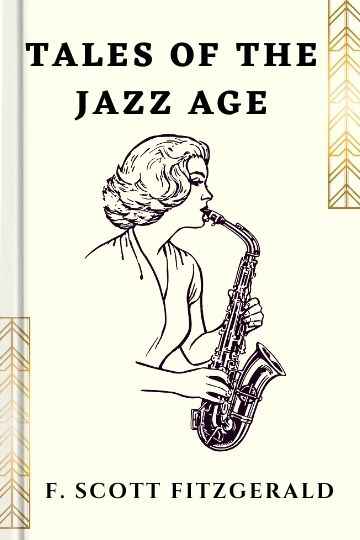