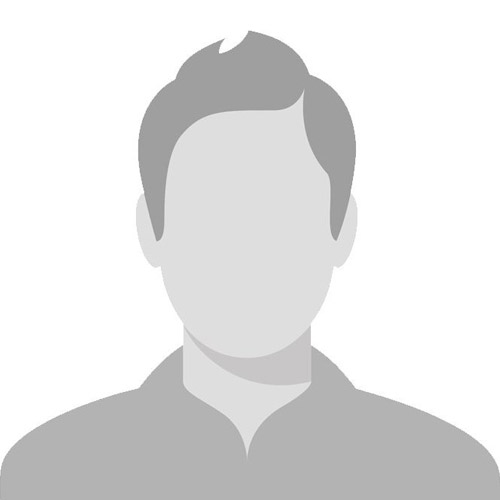 বায়োগ্রাফি : Émile ZOLA (1840-1902), born in Paris, of an Italian father, a public works engineer, and a French mother. As a result of the death of the head of the family, the orphan, only son, and the widow experienced serious economic shortages, until the young Émile came into contact with Louis Hachette, who hired him as a clerk in his bookstore. March 1, 1862. From an early age, he considered writing his true vocation. His childhood friends Paul Cézanne and Jean-Baptistin Baille were his first readers. Zola is considered the leader of the French naturalist school. He had been influenced by contemporary theories of heredity and experimental science. 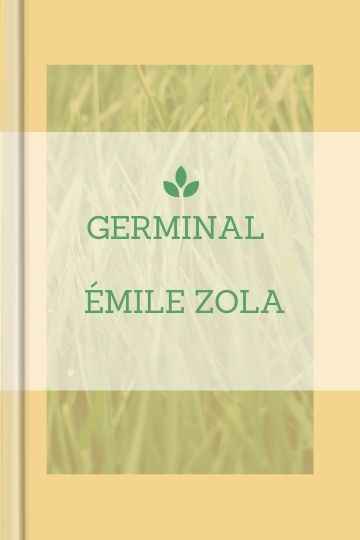