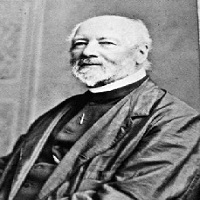 বায়োগ্রাফি : John Medows Rodwell was a friend of Charles Darwin while both matriculated at Cambridge. He became an English clergyman of the Church of England and a Non-Muslim Islamic scholar. He served as Rector of St.Peter's, Saffron Hill, London 1836-43 and Rector of St Ethelburga's, Bishopsgate, London from 1843–1900. 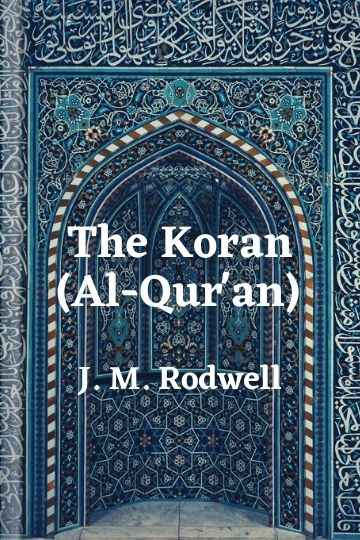