বায়োগ্রাফি : Oscar Fingal O'Flahertie Wills Wilde was an Irish poet, novelist and playwright more famous than her personal life than her literary career. In the 1890s he was one of the most popular playwrights in London. He is best to remember from his works like The Picture of Dorian Gray, witticism, plays and for his imprisonment (1895-1897) and early death at the age of 46. On his release, he left instantly for France, never to return to Ireland or Britain. There he wrote his last poem, The Ballad of Reading Gaol (1898), describing the harsh time of prison life. Born in an Anglo-Irish family his parents were successful intellectuals in Dublin. He was fluent in French at an early age and proofed himself to be an excellent classist. First, he went to Trinity College, Dublin and then at Oxford and was tutored under Walter Pater and John Ruskin. Then he came back to London. he published a poem, lectured in the U.S.A. and Canada on the new "English Renaissance in Art". 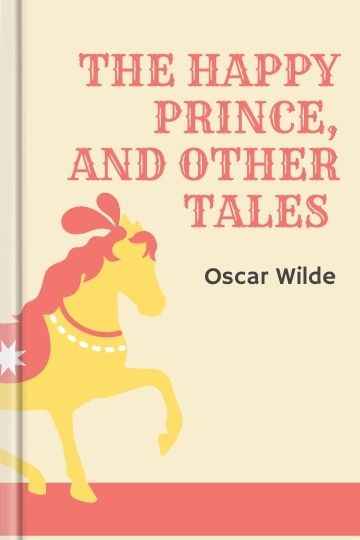