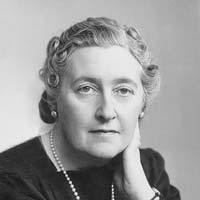 বায়োগ্রাফি : Dame Agatha Mary Clarissa Christie, Lady Mallowan, DBE (née Miller; Born 15 September 1890 Torquay, Devon – Death15 September 1890, Winterbrook, Wallingford, Oxfordshire.) Agatha Mary Clarissa Miller was born as the youngest child in an upper-class family and received home education. In 1905 she went to Paris to study. She married Archibald Christie, a British military officer in 1914 and had her only child, Rosalind Margaret Clarissa, in August 1919 at Ashfield. Initially, 6 of her novels got rejected consecutively before The Mysterious Affair at Styles in 1920. In 1926 she went missing for 10 days causing public outcry and was found after 10 days with amnesia following her divorce in 1928. She married archaeologist Max Edgar Lucien Mallowan in 1930. Her works came 3rd in the raking of the world's most-widely published books and have been translated into 103 languages. Christie's stage plays The Mousetrap holds the world record for the longest initial run (1925-2019). 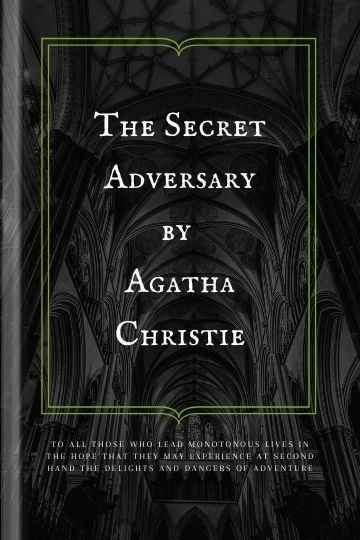 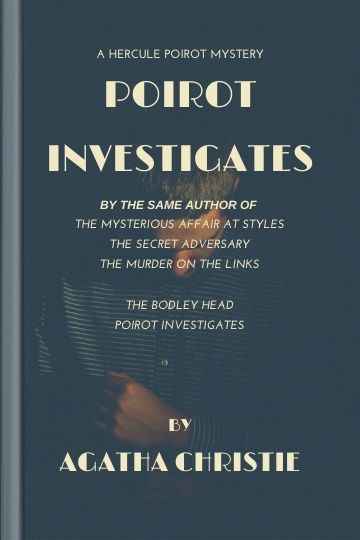 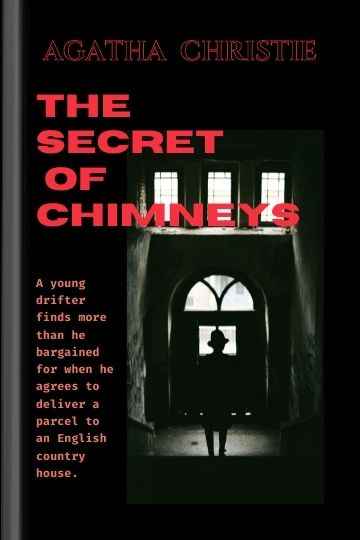